There is a myth in white America that white southerners are responsible for the racism of this country. 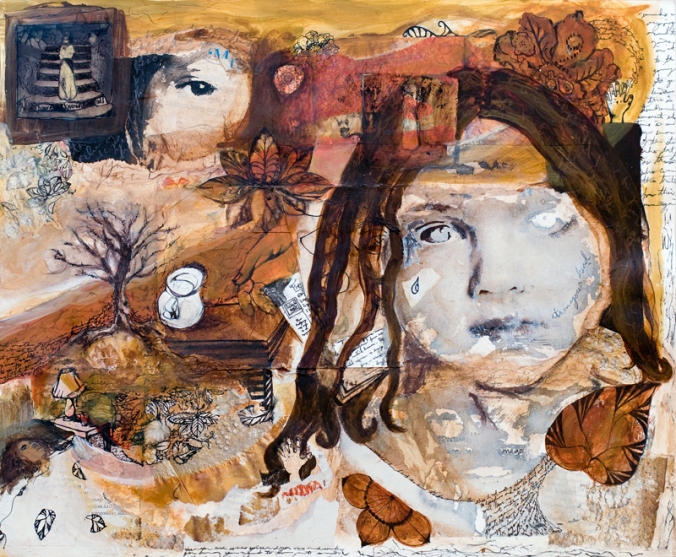 Despite being raised in the South, I grew up with some of this messaging too. After all, I wasn’t really from from Atlanta and neither were a lot of the white people around me. My mama grew up deep in the mountains of Appalachia, but she wasn’t really from from there either. One generation back her parents were solidly from Amish Mennonite Pennsylvania. My dad came directly from north of Philly, so there was no question on his side. And with both lines being from from Swiss German Anabaptist pacifist roots, we were in the clear when it came to being on the side of racism=bad and besides no slaveholding (whew!). So when Ms. Sylvia told me stories of mean white boys at the bus stop and taught me to be a different kind of white person, I knew there was some connection between them and me. I knew I was white. But I also knew I wasn’t Southern in that way.

Despite “not being Southern in that way”, upon reflection a number of curious circumstances stand out. On one hand, I was given all sorts of concrete examples of how not to be like the mean, angry lynch mobs and slaveholders of Southern history. On the other, Gone with the Wind made a very short list of approved films for my childhood viewing. This encouragement included tours of the Margaret Mitchell home and a general sense of pride that she was from Atlanta – a white woman role model and artist/writer who succeeded in her field despite the sexism of the day. When I watched the film for the 3rd time (I loved the dresses), maybe Ms. Sylvia silently shook her head in disapproval while doing the dishes, but not one adult indicated that this was a problematic narrative. When I was confused that things didn’t match up – why were the white men all eager to go off to war when white men in my church said war was bad? why was Prissy screaming hysterically in the midst of crisis when Black women I knew were composed and knowledgeable? why did enslaved people stick around when in all the other stories I read they were trying to get the Hell out? – there wasn’t any critical discussion to help me process it. When my precocious second grade self read the book and then wanted a “Gone with the Wind”-themed birthday party (complete with hoop skirts), not only was this idea supported (by my parentals), but also people sent their children (mostly white) (also in hoop skirts). (Note: Of the birthday party goers, maybe one of my peers was from from the South.) 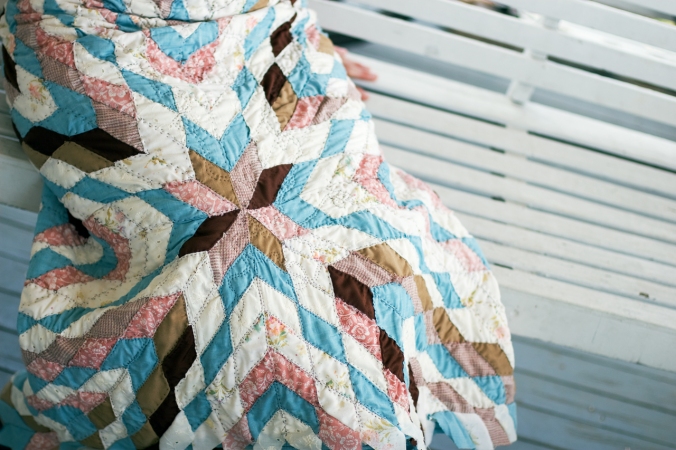 Many other Southern cultural things slipped in un-complexified. Like Uncle Remus stories and field trips to Joel Chandler Harris’s house. Also visits to the Cyclorama (practically in my backyard), many picnics at the Stone Mountain (highly patriotic/Confederate leaning) laser show, and that one time, a trip to a plantation outside of Charleston. 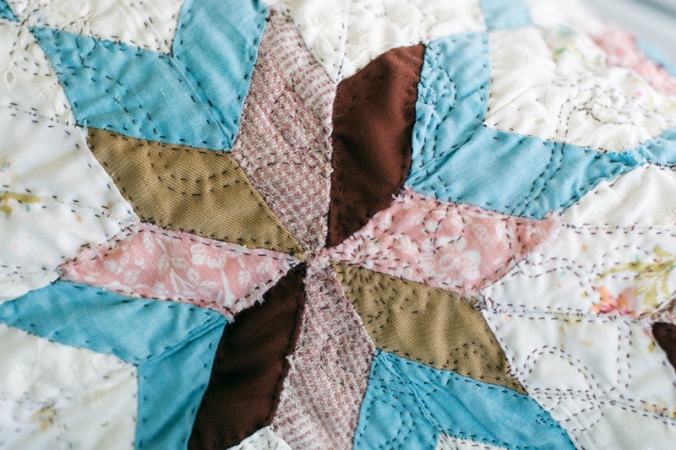 Now I also was steeped in Reverend Dr. Martin Luther King Junior’s legacy. Eighth Grade Georgia History was a semester on the evils of slavery and the wickedness of the Confederacy and then a semester on the Civil Rights Movement. Black History Month lasted the entire school year. However, somehow Southern white overt racist culture ended up kitschified by our Atlanta Yankee parents – not totally taken seriously yet not totally dismissed. Like your cute kid brother, on a good day. Harmlessly annoying, but you’re feeling generous and proud of yourself for your generosity.

Upon my arrival to the North, I was totally unprepared for the level of scapegoating and denial of responsibility for things like racism. I was not prepared for how casually white folks in Pittsburgh dismissed the South as that racist place and used white southerners as a contrast to prop up their own home towns as very much not racist. The more I got to know Pittsburgh with its clear cut segregation, with its racist workplace hierarchies, with its appalling infant mortality rates for children of color, with its segregated neighborhoods, and severe lack of Black folks in positions of city and county power and authority, the more I got irritated about the Southern dissing. While Atlanta wasn’t perfect, never had I lived in a more clearly and overtly racially segregated place as Pittsburgh. I heard liberal white Pittsburghers talk about the ills of Southern racial segregation and continue on in their white bubbles without ever thinking anything of it.* 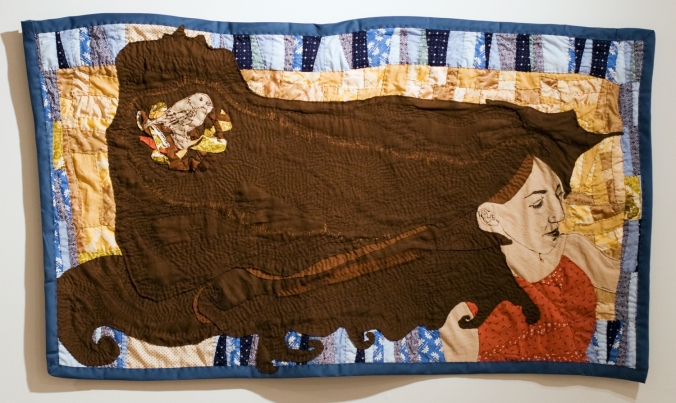 Once I moved through my irritation and initial defensiveness, this insight became a gift that has allowed me to reflect back on my growing up in Atlanta and reflect on my experiences with more honesty about how certain aspects reinforced my internalization of racism and other dynamics challenged and complexified those. Atlanta was no utopia, but the complexity of my narrative is that it gave me exposure to anti-racist ways of thinking and being in the world at the same time as giving me the potential to be just another ignorant white person.

Interestingly, growing up in inner city Atlanta, much like growing up in suburban Pittsburgh, offers the illusion of non-responsibility. In Atlanta, a white person can be literally surrounded by Black folks at work, at church, at the club, at school and yet have no – or at least very few -authentic relationships. Despite being surrounded by Black cultures, a white person can keep that bubble intact. In Pittsburgh, a white person can live their entire life without having to interact with a Person of Color in non-transactional ways, yet never connect their own history to the history of racism in this country. A white person can give the gift of full racist responsibility to our Southern cousins, giftwrap included. And so both ecologies offer the tempting deception of whew! At least it wasn’t us… 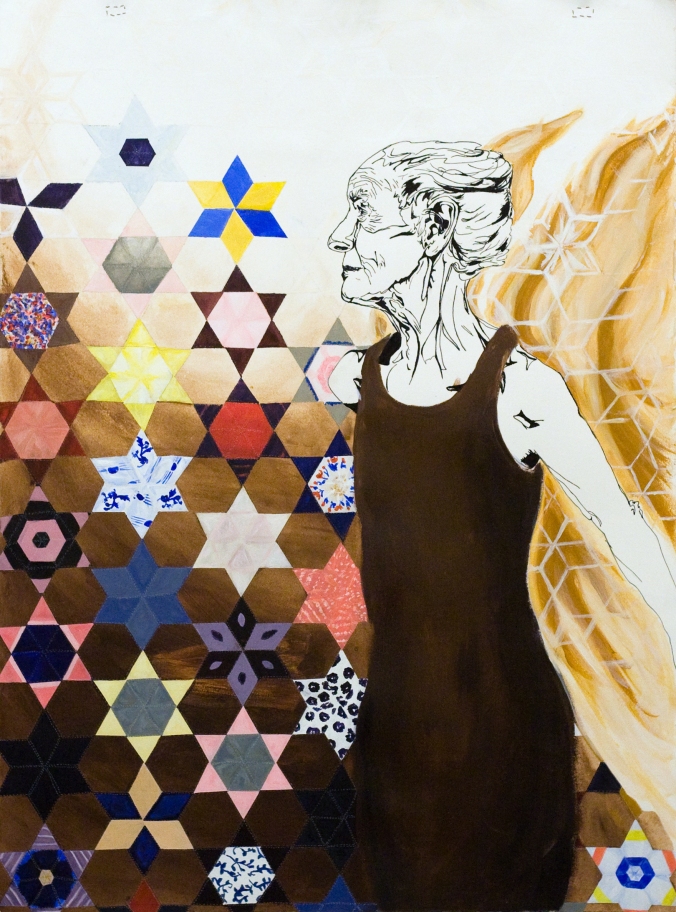 Let us not be swayed by a theism of whew! It takes courage and a practice of self-discipline to keep coming back to an honest mirror of our life histories. It takes attempt after attempt to delve deeper into the truths that have been covered up for us and covered up by us. It also takes a level of courage and maturity to not get stuck in a pool of self-pity and/or self-loathing and to use an honest look to inform how we change. Let us know our own pasts in order to move into the present and plan for a different future.** Let us talk acknowledge our Gone with the Wind birthday parties so that we might enter into hard, challenging, life-long dialogues with our children about racism and their connection to it. Let us ask ourselves, what are the repressed stories that need to come to light? What is the truth from our own histories that need to be resurrected and exhumed so that we can know, so that we can learn, and so that we can do different?

For more on the intentional Federal housing segregation policies that came out of the New Deal Era, listen to this interview on Fresh Air and read this article by Ta-Nehsi Coates.

**I just finished reading “The Present” by Spencer Johnson, which significantly influenced this blog post.