This is the second of a series of guest posts and dialogues around the question:   How does Whiteness Separate us from God?

Hello, my name is Leah and I’m a recovering Christian. Today marks 6 years sober from a lifetime of believing that God was a gift that I was successfully able to box up and deliver to all those who needed him. After all, I’ve come to learn that  boxing up the Divine also allowed me to create my very own instructional pamphlet called, “How to Use God To Perpetuate Racism and Stay Comfortable While Doing So.” As you can imagine, my history of living a life that centered around the mantra of, “Serve God, Then Others, Then Yourself” set me up nicely in my later years to exhibit the following symptoms:

-White Savior Complex
-Co-dependency
-Internal guilt and shame
-Perfectionistic tendances
–Internalized Racial Superiority*
If you’re lost, that’s okay, I’ve been for years. What I’ve come to learn is that the Christianity I had fully embodied and lived from has been highly influenced by Western culture, which at it’s very foundation has been built on racism. I’m beginning to see how the Christianity I practiced and built my identity on has itself been white-washed. As I continued to live out my life as a good Christian I was living from a place of Internalized Racial Superiority (still do) which simultaneously upheld racism (unintentionally continuing to do). Still lost? 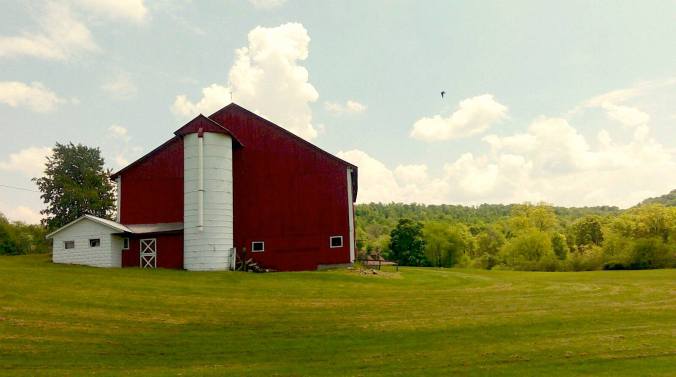 Let me start from the beginning:
I was born and raised in Western Pennsylvania, the youngest of four siblings, to parents that found God during the late 70s after a lifetime of drug use and traumatic adolescence. (I do actually “thank god” for this transformation as I am certain that I would not be here today if they hadn’t). My parents raised us in a conservative Christian way, attending church services and functions as frequently as I craved the sweet bread served at communion (which was often btw). 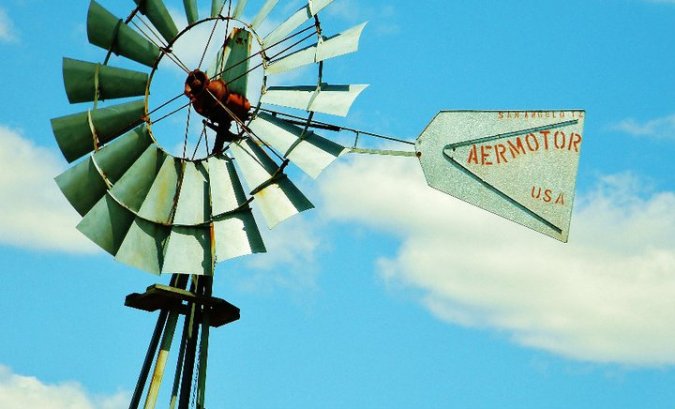 We moved around a lot growing up, typically from one rural town to the next as my dad’s job as a manager at an AutoParts Store led us to different locations. Each place we moved, the communities felt the same, lower to middle class, white, blue-collar Pennsylvania workers. Each community held very similar values, which were “God, Family, and Hard Work”. So these values, in turn, were ones that we were taught as well. Our churches all felt the same as well, spaces that taught love/acceptance/sacrifice/and spreading the Gospel.
I loved every second of being at church. I loved the sense of community, the older ladies that pinched my chubby cheeks, the opportunity to be in plays, and of course the church picnics. The “church” quickly became  a second home, a place I found comfort and belonging. 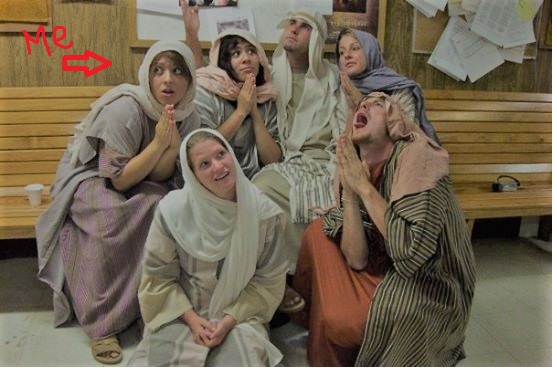 As I grew older, I began to admire and understand more the teachings of the Bible and OH BOY did I want to be the best Christian out there. I had always felt a very deep, personal connection to what I used to call God. Often times talking to God throughout the day, much like an imaginary friend. I wanted so badly to “do right” in the eyes of God, so that he may look down on me with a proud smile. I was simultaneously frightened by the consequences set aside for those who live a sinful life. Oh you know, just eternal damnation and endless pain and suffering – no biggie for a 6 year old to handle. So I came to understand that the sure-fire way to NOT end up going to hell was to make damn sure I was going to heaven. Tell me who I need to “save”, what rules I cant break, who not to sleep with, which words not to say and which drinks not to drink and I will pick up that cross and follow you (the rules) till I die. 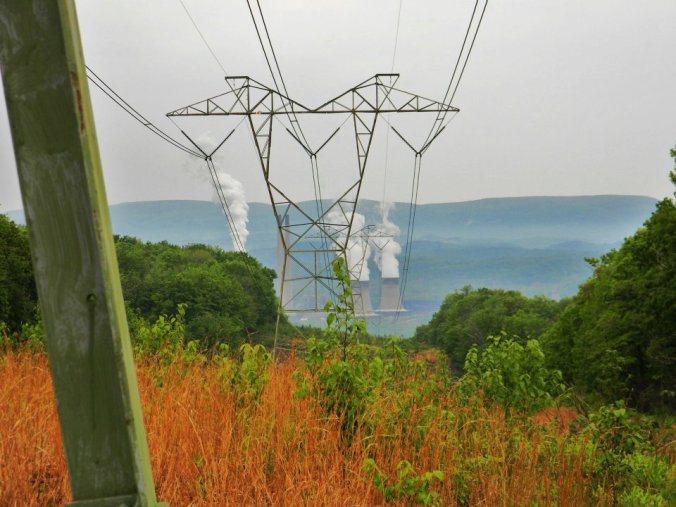 Enter Leah the White Savior.
I began to believe that my “pure” life morally elevated me above others. I was taught that the world needed to be saved, and that I needed to find those who needed the wisdom of God’s teachings coming directly from me, the holy one. My spiritual verbage was filled with linguistic racism, equating sin and death to darkness (blackness) and wholeness and purity to whiteness. Couple my desire to be perfect in God’s eyes with the communities I grew up in and what you have is a young, enthusiastic (fearful) Warrior for Christ on a quest to save people from the darkness (or from the “urban” environment really).
I made this my “purpose” in life and so I pursued the best path that would equip me with tools and skills to save more souls. As far as I knew, devoting a life to service was certainly going to make God proud, maybe even grant me a VIP pass to skip lines at the pearly gates
All of this self-righeousness continued until somewhere near the end of college. Being taken out of my rural Western Pennsylvanian bubble, I began to gain exposure to so much information, ideas, religions, and culture that I had never before knew, that I (finally) began questioning my beliefs and my own life. All of a sudden, my “purpose” didnt feel as certain to me anymore. 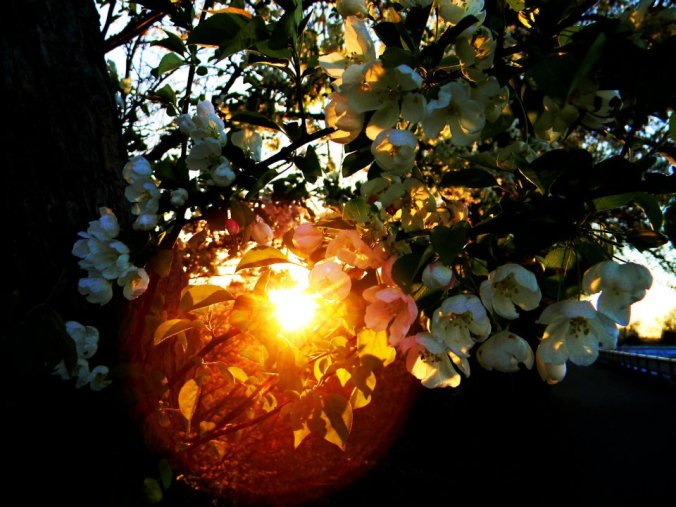 At that point, I had devoted my whole life to this pursuit and was not about to give it all up that easily. I also really wanted to stay comfortable in my certainties about life, about what was good and bad, and how I was definitely in the right (cognitive dissonance is a mind fuck). If there was no one to save, then I couldn’t be the white hero!
So I continued on in my studies (which actually only fueled my privilege as I rummaged like a squirrel in a trash can through all that I have been granted access to by being white) and began learning Social Work. It was here in this work that I can TRULY say that I was first challenged** to check my privilege, my righteousness, and my entire belief system. 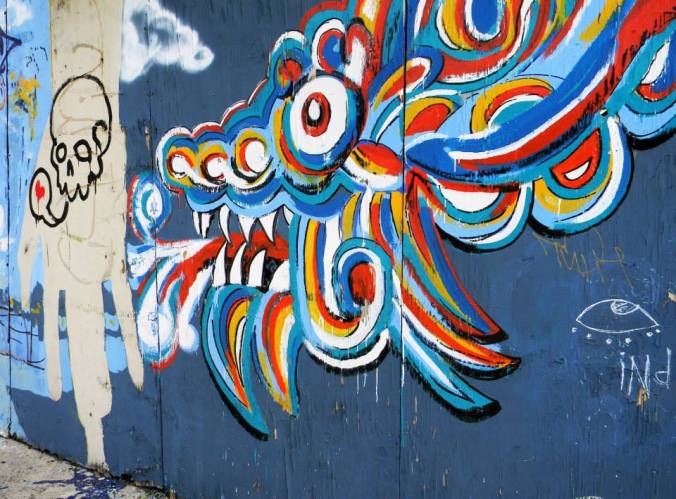 Since then I call what I have been experiencing, feeling, processing as the Great Unraveling. This “undoing” of myself has caused me to no longer look at my faith in the same way, and ultimately at God (formerly known as) in the same regard. I am in the process of re-examining my life in so many ways and confronting my demons. I do believe in the Divine, but not in a god that upholds racism. I’m learning to rebuild a bridge inside of myself over the void that is now ever so present. A truer, more vulnerable holiness that fosters Authentic love over fear and oppression. Afterall, if Western white culture taught me how to place God inside of a box, then I can learn how to break down those boxes and toss them in the trash for the rummaging squirrels. 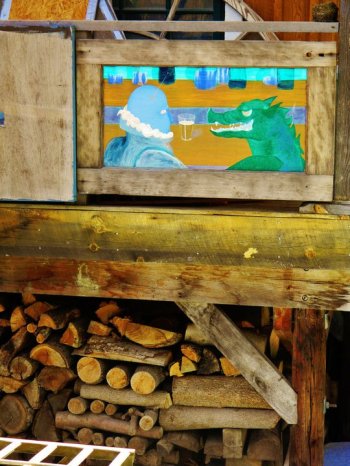 *”Internalized Racial Superiority” – “The acceptance of and acting out of a superior definition is rooted in the historical designation of one’s race. Over many generations, this process of empowerment and access expresses itself as unearned privileges, access to institutional power and invisible advantages based upon race. ” – As defined and developed and used by the People’s Institute for Survival and Beyond.
**my second breakdown challenge was in Felicia Lane Savage’s YROL Yoga Teacher Training.
-Leah Jo
This is the second of a series of guest posts and dialogues around the question:   How does Whiteness Separate us from God?
For this exploration, a collective of critically thinking and courageous individuals – all of whom identify as white and have had experience being socialized as girls and/or women – have agreed to share their thoughts, experiences, and expertise. You can read the first in the series here.

✍🏻 FROM THE BLOG: How Does Whiteness Separate Us From God? by Cole Parke-West.
More than a blog, Mistress Syndrome is also a book in progress! 📖
Amanda has been featured on the @mennonitesusa blog! 💫
Register for @wheat_institute’s Rivers of Solidarity Certificate! ✨ Contact them at info@wheatinstitute.com if you’re interested in joining their inaugural cohort.