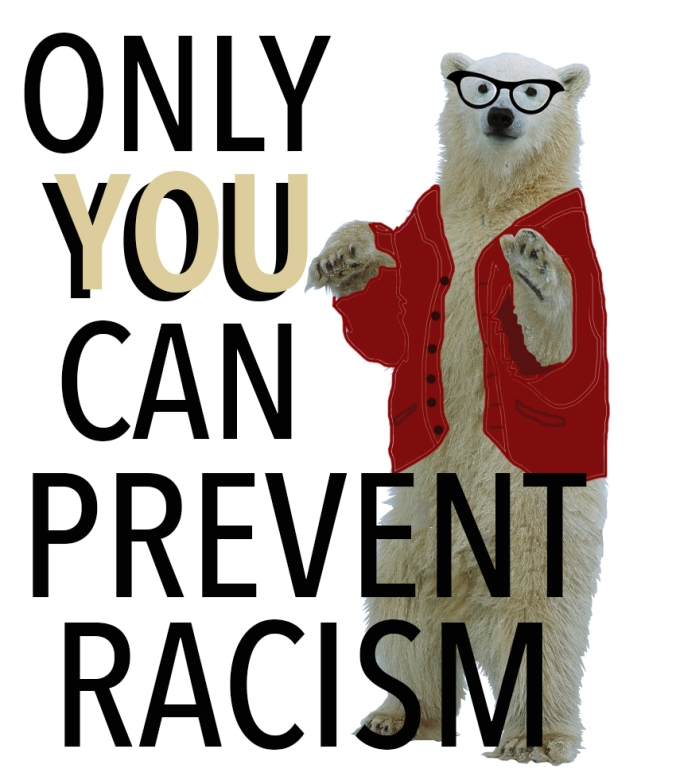 Only You Can Prevent Racism; Digital Image by Amanda K Gross

I was first introduced to Duke University’s report, Fighting at Birth: Eradicating the Black-White Infant Mortality Gap at the Allegheny County Health Department Infant Mortality Collaboration. This study cuts to the quick in a very helpful way.

I, along with 99% of white liberals, have a closely held assumption that as someone’s income, education, and access to healthcare and career opportunities increase, so too will their health, wellness, and quality of life. This concept of increased access = better outcomes is why I support a move towards universal healthcare, more public and subsidized housing, as well as free higher education.

Not so fast. (this study says)

While that is the case for white people giving birth to children, as seen through the Infant Mortality Rate, it is not the case for their Black counterparts. The Infant Mortality Rate (or IMR) is one very important marker of health. The Duke study shows that IMR actually increases for Black women as their education increases (especially for those who hold Masters and Post-Doctorate degrees), rather than decreases. As access to higher levels of income, education, healthcare, and career opportunities improve, health markers decline. Come again?

The study controls for a lot of things (you can read it for yourself to get all the details), ultimately coming to the conclusion that the increase in IMR is because of Black women’s increased exposure to structural racism and microaggressions. Or another way to think of it is that Black women’s IMR increases as they interact with more white people (especially of the middle-class and affluent variety) and begin to live and work in spaces that are even more culturally white.

Well, of course this makes sense because racism. And though this is consistent with what Black women have been saying for years, we white people love a good study. And so it was this study that got me all inspired.

The study reminded me of a horrid billboard campaign, which – speaking of incredible Black-led organizations – New Voices for Reproductive Justice had first alerted me to. While Black mothers are often villainized in the media as bad promiscuous single moms, this anti-abortion ad campaign was particularly heinous stating: The most dangerous place for an African American is in the womb.

This textbook victim-blaming technique serves as a handy distraction. The ad campaign wants us to think that Black babies are dying because of the bad choices of their parents (translation: abortion) rather than see the circumstances around them, structural racism, stress, and increased interactions with white people as the main factor in those children’s deaths.

I was taught that meddling in Black peoples’ business was the sign of a good white person, but since that approach isn’t really saving anyone but my ego it’s time to move on and be more helpful.

Both fortunately and unfortunately white people are the real cause of racism, which means we have the opportunity to be both the harm and part of the solution.

He’s making public service announcements aimed at white people through this Public Ad Campaign. As he posts them, please download the images and share widely! 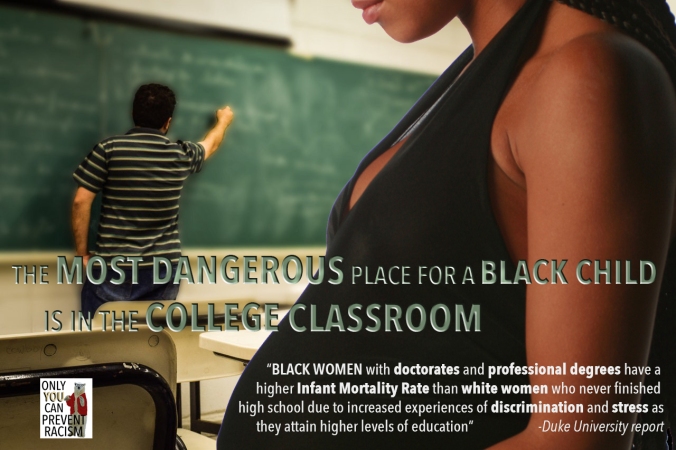 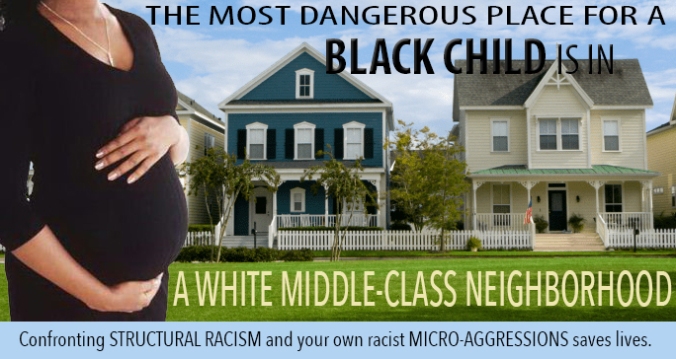 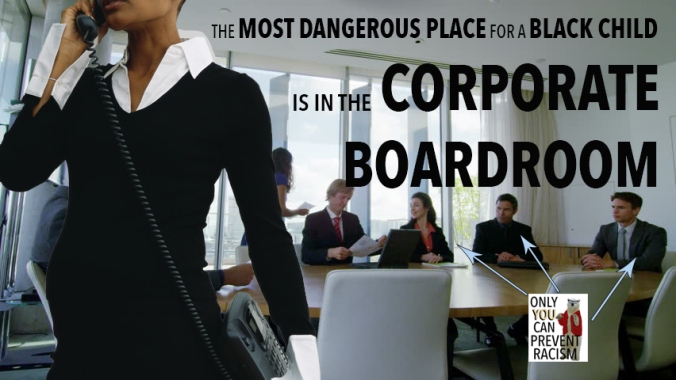 Writing again...
Can you find the location of this Pittsburgh public art installation? Read more about the art in my latest blog post: “On Leaving” www.mistresssyndrome.com #publicart #guerillaart #byebyepittsburgh
Reflections from the summer. Head to the blog to read the full post.
Over the years we’ve been examining how whiteness separates us from God. Here is an excerpt of @shelly_regner’s post. Head to the blog for the full post (link in bio).